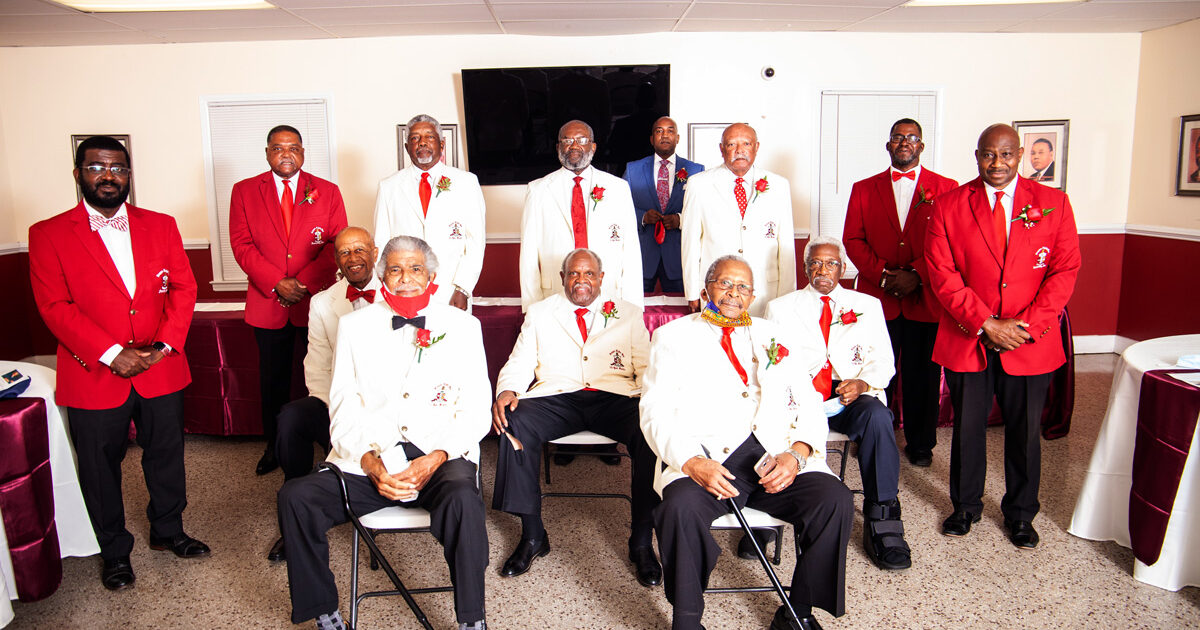 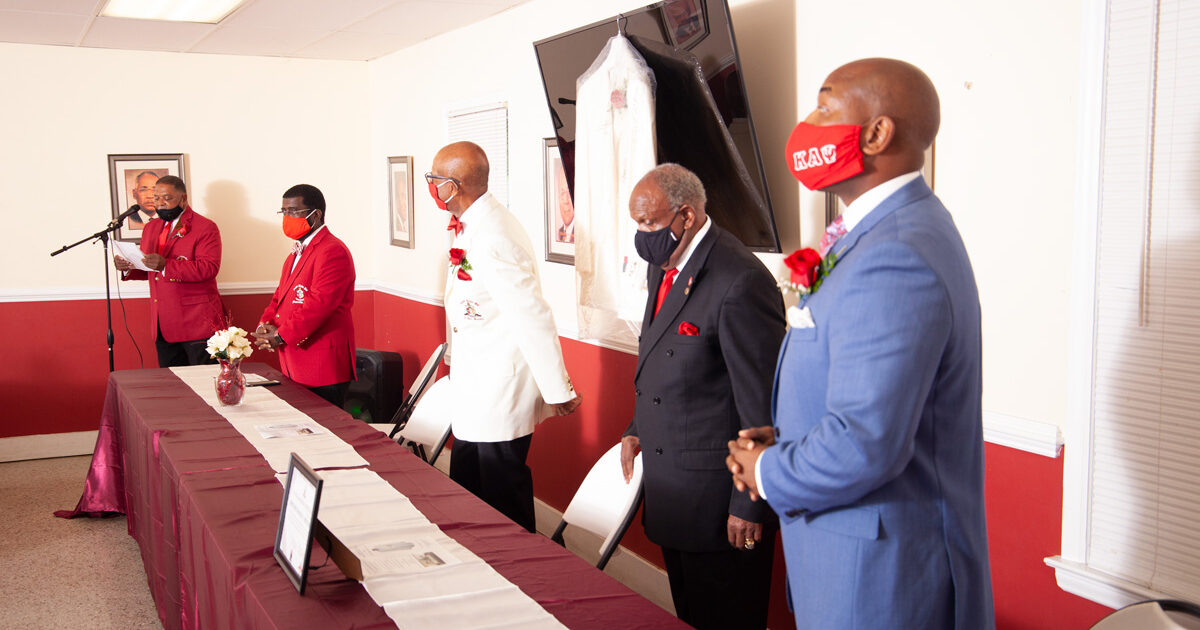 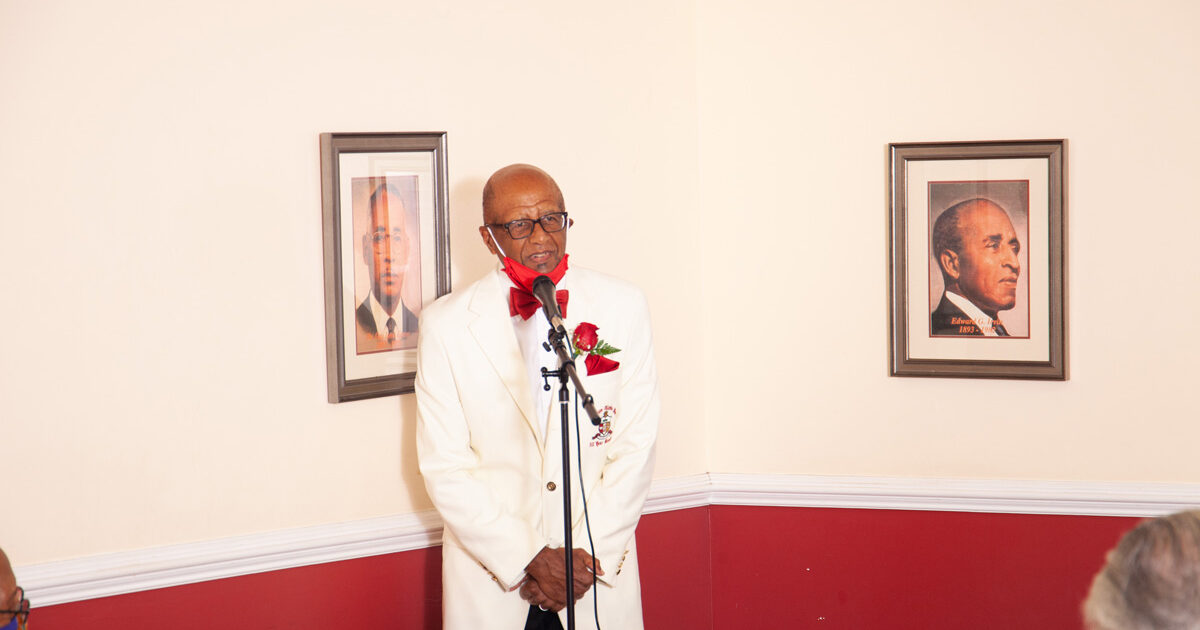 Wanzo F. Hendrix, from Chattanooga, Tennessee, was the second oldest child of four children born to Albert and Melba Hendrix.

Mr. Hendrix is married to Gwendolyn Hendrix and they have a son, Albert Russell, an attorney in Charlotte, NC.  Wanzo and Gwendolyn have been married for 49 years.

Mr. Hendrix is a 1964 graduate of Livingstone College and football inductee into the Livingstone College Football Hall of Fame.  Hendrix transferred to Livingstone after one year at Indiana University.  Hendrix was a three-year starter for the Blue Bears at center, guard and linebacker, never missing a game during his three years.  Hendrix, who received his degree in Social Studies, went on to work at St. Augustine’s College for more than 30 years and was awarded the Athletic Department’s Outstanding Faculty Award in 1985. He also was awarded the Presidential Scroll for excellence in Teaching.  His achievements gained him notoriety in the December 1996 edition of JET magazine.

Mr. Hendrix is an active member of Martin Street Baptist Church where he serves as a Trustee.  He is also a Life Member of the Kappa Alpha Psi Fraternity Incorporated, where he was initiated in the Raleigh Alumni Chapter in 1969.